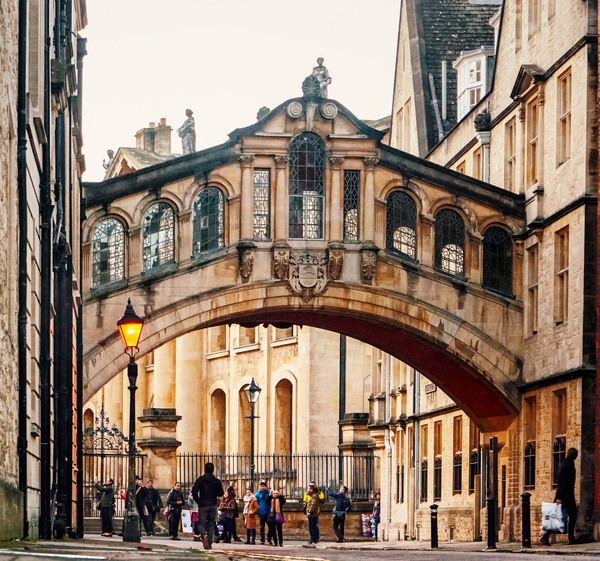 The Senior Tutor at the Oxford college, who taught German, and whose specialist subject was Kafka, was known for his fondness for drink as much as the brilliance of his mind.

His rooms were the envy of his lesser colleagues, occupying the entire top floor of the college’s main tower, and reached via a broad but winding wooden staircase, shiny and worn down by the shuffling feet of centuries of undergraduates who had climbed this particular pathway to enlightenment. His windows looked out on all four points of the compass over the quad and spires and towers of the medieval city of learning, and were bordered by thick red velvet curtains that were often strategically drawn during the day to protect the occupant from the sun, although it was known by all that this tended to signal that the Senior Tutor was suffering one of his regular hangovers. Such indisposition did little to diminish his acuity during his tutorials, however, even if he would lie slouched deep into his armchair with legs stretched out in front of him and eyes closed tight, emitting small grunts, to all the world, asleep. And many was the undergraduate who assumed that he could get away with reading out some twaddle or other that he had penned in his weekly essay, only to be pulled up over this or that error, or challenged over a matter of opinion, by the Senior Tutor bestirring himself unexpectedly into life, albeit often with his eyes still closed.

The rooms themselves were of slightly threadbare grandeur, not dirty for they were cleaned regularly by Higgs, who was responsible for that staircase, but they had about them an air of time passing, the faint smell of camphor mixing with tobacco, leather-bound books and sherry.

As befitted the don’s specialism, the rooms were something of a shrine to Teutonic greatness. Clinging to shelves on every inch of the walls were multiple tomes of the German masters. On the mantelpiece a bust of Goethe and a bottle of port served as bookends for a work of Freud, and slightly incongruously, a copy of Animal Farm. Above this little ensemble hung a portrait of Beethoven, sullenly mercurial, all hair and brooding, and a framed black and white photograph of Kafka himself, with his pointy ears and haunted look, below which were printed his dates, 1884 -1923. In the grate lay an old leather football gathering stray soot.

In another place of its own, in the shadows, hung a massive and rather dusty oil painting of Bismarck, the Iron Chancellor, with his vast moustache and chestful of decorations.

A chiming clock sat in the middle of the mantelpiece and ticked by the sixty minutes that marked the length of each student’s weekly tutorial. It read ten past eleven as Christopher Tompkins, in his third year as an undergraduate reading German, came into the room in response to a scarcely audible grunt to enter. He had been deliberately late for the session, at which he should read aloud his essay to the Senior Tutor.

The curtains over the eastern window were drawn, as were they over the southern, as the Senior Tutor had reckoned on the movement of the sun. He himself was in his customary position for such occasions, low in his chair, eyes tight shut, a pot of black coffee beside him on an occasional table. A lock of hair hung down over his forehead and his fingers were dug deep into a purple velvet waistcoat.

“I am so sorry I am late,” began Tompkins in a blustery sort of way, “I couldn’t remember the combination to my bike lock, and found myself affixed to a lamp post.”
“A situation that Kafka himself would recognise all too well, Mr Tompkins,” said the great man without opening his eyes, “It is Kafka you’ve come to share your thoughts about this week, isn’t it?”
“Yes Sir,” said Tomkins, “but the essay’s been a bit of a… nightmare.”
“Neither funny nor that original, Mr Tompkins, please do take a seat and recite your essay, if possible in your quietest conceivable voice.”

Tompkins fumbled in his case for his work and chose a chair a suitable distance from the near lifeless don. He extracted a folder and opened it to read. And here was his problem, and the reason for his judicious tardiness. Although he knew very vaguely of Kafka, that he had a particularly nightmarish view of the human condition, to the extent that he had apparently written of himself being mysteriously metamorphosed into a beetle, and that he had died young with instructions for all his writing to be destroyed and never published, Tompkins himself had not read a single word of any of his works on which to base his essay. That week in Oxford had been packed with other more pleasurable diversions, and under the essay’s given heading, “Kafka – A Life Unfinished?” he had written but one word: “The”.

Hugh Kellett won the poetry prize at school and was delighted before learning he was the only entrant, but it set him on the road. He then studied languages at Oxford, where his plays and musicals were performed, and has been playing around with words in London advertising agencies most of his life. Hugh’s new book, The Dictionary of Posh, is due to be published in August 2019.

6 thoughts on “The Essay”

Do you have any thoughts? Cancel reply